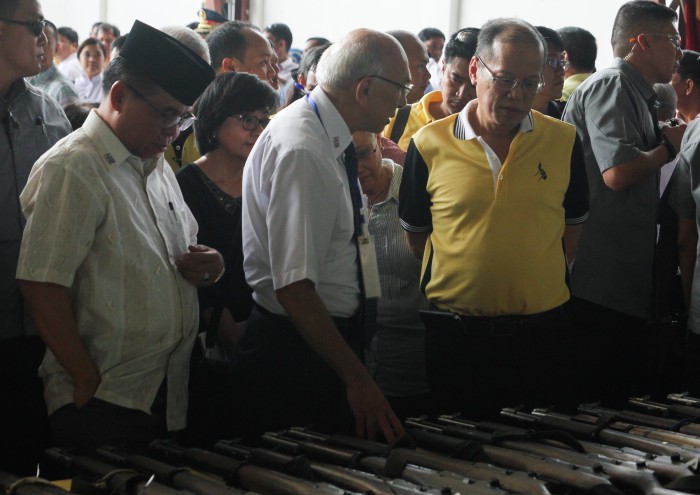 The non-passage of the Bangsamoro Basic Law (BBL) by Congress did not come as a surprise. It was a scenario foreseen by many since early after the Mamasapano tragedy in January last year. In fact, given the risks that Congress might enact a law that was not compliant with the Comprehensive Agreement on the Bangsamoro (CAB), there was a shared understanding by stakeholders in the peace process that “no BBL is better than a bad BBL”. 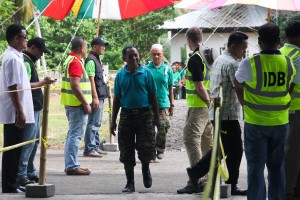 This immense setback may lead many to wonder whether the peace process has achieved anything? Whether it is back to square one?

Another development that cannot be overstated is the unprecedented explicit support to the peace process by a number of key stakeholders: the military, the business sector, the Catholic church and the international community are strong champions of the CAB, and key promoters for the resumption of agreement implementation during the next administration.

At the same time the multiple consultations during the drafting of the BBL, and the subsequent discussions in Congress have had two positive effects. On one hand people in the Bangsamoro have a better understanding of the content of the BBL and the envisioned change it will bring about. And in conducting their awareness-raising and advocacy campaigns, civil society activists are themselves much better equipped to articulate their needs and expectations; they also have a better understanding of the limitations of the national legislative process and, thereby, a clear vision of how different the regional legislative should be. In other words, the advocacy activities over these past months have significantly increased the social capital of the Bangsamoro and its allies in the rest of the Philippines. 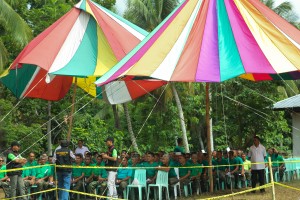 The Bangsamoro stage of the peace process

While the ball is currently in the government’s court, it might also be relevant to re-frame the situation and consider the challenges from a different, more empowering perspective.

After the signing of the CAB the peace process has probably entered a Bangsamoro stage.

The fundamental game-changer of the CAB is indeed that the Bangsamoro people are to take on the responsibility to lead the transformation of their society relying primarily on themselves.

This scenario has now been prevented by the lack of progress in Manila. It may therefore sound futile to discuss the challenges of Bangsamoro transition in the absence of a BBL. And yet a successful resumption of the peace process would bring this agenda back sooner than expected. With a CAB-compliant BBL in place, the responsibility of good governance transfers from the central government to the Bangsamoro. And that is a major paradigm shift that requires comprehensive preparation.

The most immediate concern is the increase of security risks. Two circumstances coincide in time: militant sectors opposed to the peace negotiations may increase their activities to assert their presence and attract sectors of the disenfranchised population. There are alarming signals that suggest a new level of complexity in the Mindanao context as the global call to join Islamic extremist violence might get traction in some quarters. The lines between political, criminal and religious violence may thus get even further blurred.

At the same time the May presidential, legislative, regional and municipal elections are likely to trigger the recurrent episodes of violence that are sadly characteristic during electoral periods.

Under these circumstances the existing ceasefire mechanisms are fundamental, essentially to prevent the armed forces and the MILF from getting dragged into direct confrontation. It might be worth considering strengthening the capacities of the International Monitoring Team (IMT), the Coordination Committee for Cessation of Hostilities (CCCH) and the Ad Hoc Joint Action Group (AHJAG). More people and more resources will be needed to allow these three bodies to increase their conflict prevention and resolution capacities. It is also worth assessing the options to bring back to life other mechanisms such as some of the Local Monitoring Teams, or the local NGOs in the Civilian Protection Component of the IMT.

Civil society organisations are again called on to play a fundamental role. Their expertise in preventing and addressing family feuds, in promoting dialogue and trust across divided communities, in documenting stories of hardship and injustices among all communities, represents a fundamental know-how that needs to be mainstreamed and scaled up in order to widen its impact. 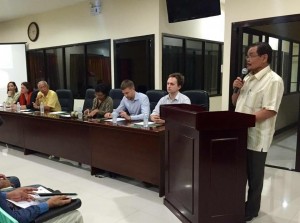 From problem to opportunity