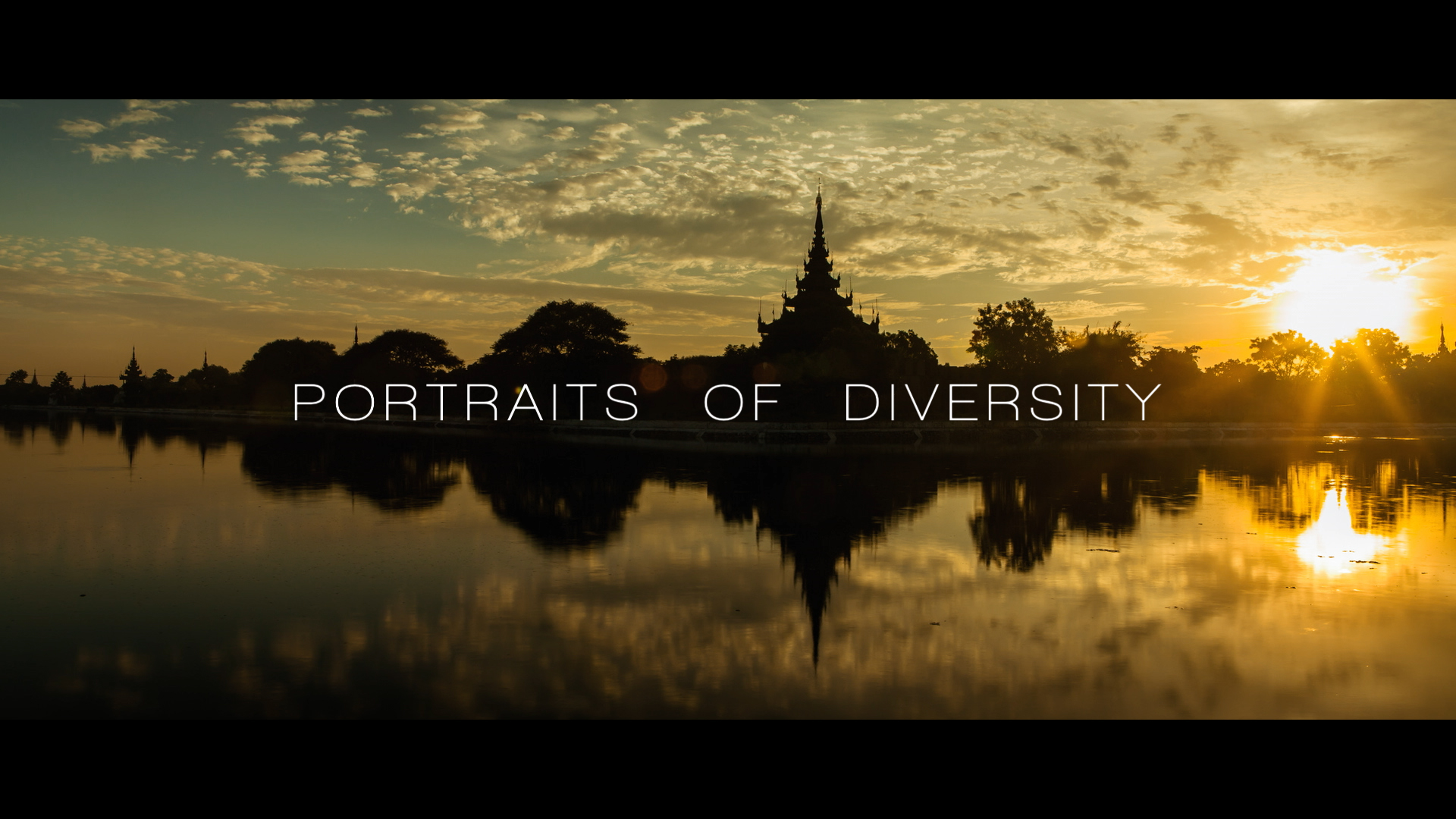 Commissioned by CPCS, Myanmar: Portraits of Diversity is a series of short films seeking to stimulate discussion and move audiences towards recognizing, accepting, and celebrating religious diversity in Myanmar.

Featuring individuals that represent Myanmar’s different religious communities and highlight the kinds of inter-faith connections and engagement that take place naturally around the country, the film series offer an alternative view of Myanmar, which recently has become better known for ethnic and spiritual conflict.

Directed by Kannan Arunasalam, the films present individuals from Myanmar’s different religious communities and highlights the inter-faith connections and engagement that take place naturally around the country.

The films were launched with events in both Myanmar and internationally over March-April, 2015.

On April 9, 2015, the United States Institute for Peace (USIP) hosted a film launch for Myanmar: Portraits of Diversity in Washington DC. USIP was established to increase capacity to manage international conflict without violence. The event included a Q&A with CPCS’ Director Emma Leslie, Venerable U Tayza Dipati, whose work is featured in the series, and USIP’s Rev. Susan Hayward.

On April 15, the Rubin Museum of Art showcased the film series in a public event, followed by a discussion with the Venerable Tayzar Dipati, whose work is featured in the series.

In the lead up to the film launch events, CPCS conducted an social media campaign to raise awareness of the films and the issues they address, with the Facebook page attracting over 48,000 followers.

The films continue to be used both inside and outside Myanmar as part of education, awareness-raising and training programmes addressing the issue of inter-faith cooperation and religious diversity in the country.

Click on the links below to explore the film series.