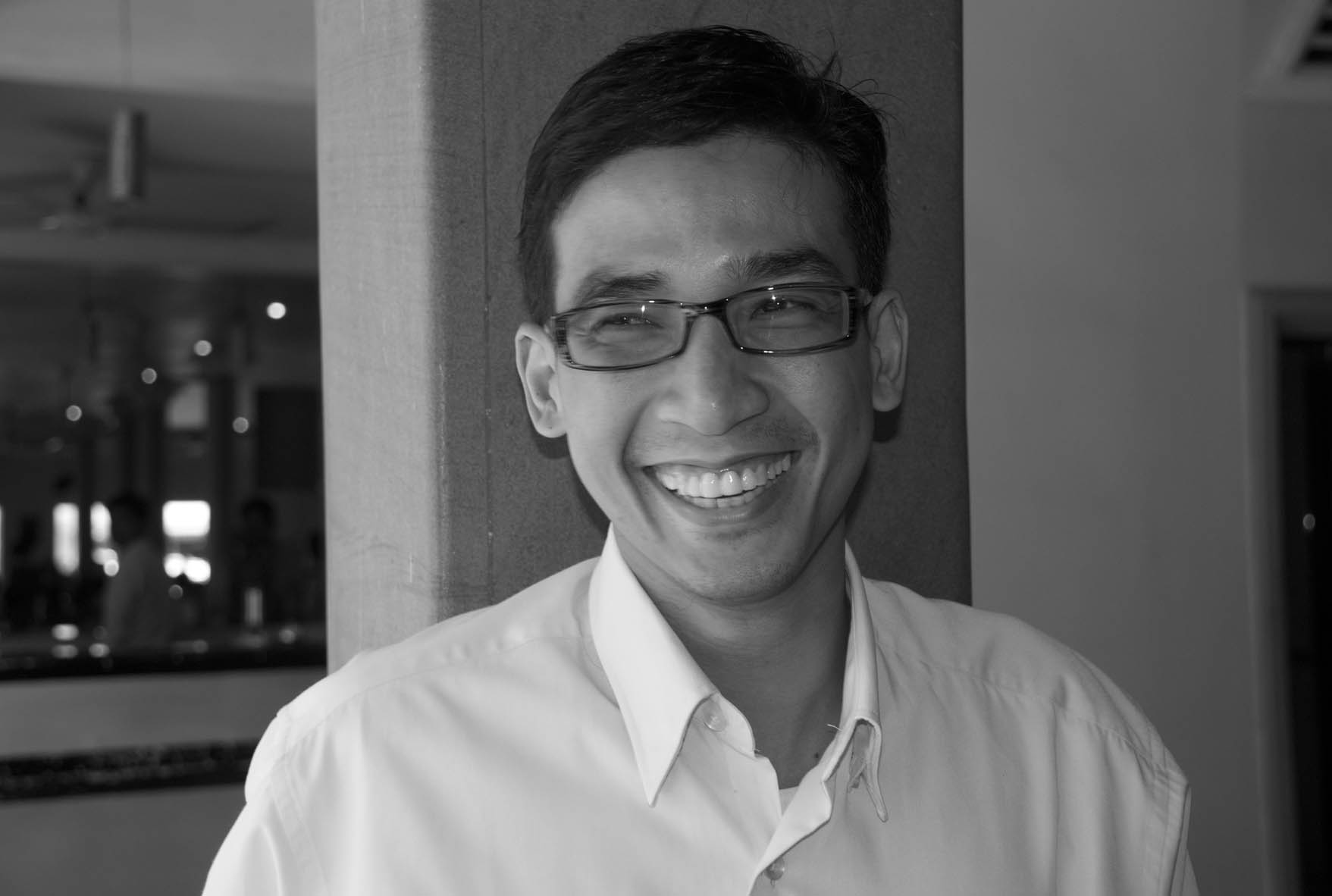 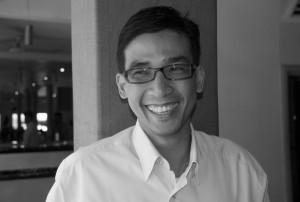 Sokeo said that in many ways, it would have been easier to live inside the Cham community than outside it: “With other Cham feel safe to share my thoughts.  I can talk about my future, our community, our religion, and I do not feel threatened…outside it is different.” He explained that Cham Muslims, an ethnic and religious minority in Cambodia, live in peaceful communities and usually do not venture outside them to do business or get more schooling, many times because they face discrimination for their religious practices. Sokeo’s initial motivation to leave home was to get educated for an “easy” job, one that didn’t require hard labor.  What he found in the city though, was a love for different perspectives and cultures – an experience he wanted to share with others.

Sokeo works to integrate Cham communities and individuals into the greater Cambodia: “We want to live in harmony.  If we live separately, without good relationships with others, there will beconflict because of misunderstandings.  It might be difficult for people meeting the first time to talk or share their perspectives, but they have to work through that. It gets easier.”

As the executive director for the Alliance for Conflict Transformation (ACT), Sokeo hopes to improve cooperation between civil leaders across religious, ethnic, and geographical divides. The Alliance for Conflict Transformation, a non-governmental organization established in 2002 to help facilitate sustained country development, focuses on building cooperative skills in civil leaders. In his ten years withACT, Sokeo has been key to the programs’ expansion, overseeing its outreach to several of Cambodia’s provinces and maintaining its partnerships with the Ministry of Education and other institutions. He initiated the Inter-Ethnic Peacebuilding Project (IEPB) as a way to build respect and cultural awareness in civil society leaders.

Because of his own experiences with ethnic and religious discrimination, he sees ACT as a “place where I can heal myself and do something for others, not only for my own community but also for other groups who suffer from discrimination.” When asked what he has learned from working with people of different faiths and backgrounds, Sokeo says, “Having to work closely with others, I think about showing respect differently. I use the Buddhist way of greeting when I greet Buddhists – some saya Muslim should not do this, but I see it as a way of showing respect.” By practicing respect and open-mindedness, Sokeo sets an example for all Cambodians, young and old alike.