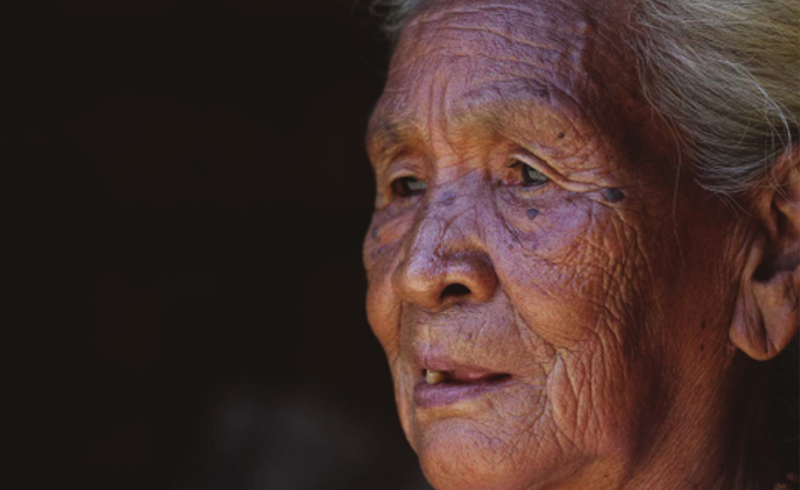 The Centre for Peace & Conflict Studies (CPCS) is happy to present a new publication: Building Relationships Across Divides: Peace and Conflict Analysis of Kachin State, 2016.
Kachin State is an important and strategic state in Myanmar. Since 1961, it has experienced continuing ethnic conflict. At present, fighting between the Kachin Independence Army (KIA), the armed wing of the Kachin Independence Organisation (KIO), and Tatmadaw, Myanmar’s armed forces, remains ongoing though sporadic, and almost 100,000 people remain in limbo within IDP camps across the state.
The publication presents an analysis of conflict in Kachin State since 2011, after the ceasefire signed in 1994 between the Central Government and the KIO broke down. This analysis applies systems thinking to the conflict in Kachin State and presents a community perspective of the present conflict situation, as well as opportunities for peace, based on and informed by a series of conversations with community leaders in Myitkyina, the state capital. As a result, several key driving factors that shape the conflict are mapped as systems that illustrate the Kachin State conflict, and leverage points for interventions are illustrated, in order to emphasise the relationships between different dynamics of the Kachin State conflict and to encourage intervention that is meaningful, sustainable, amplifies factors for peace, and renews relationships and trust between those involved and affected by conflict in Kachin State.
Click HERE to download the publication.
Share Post: