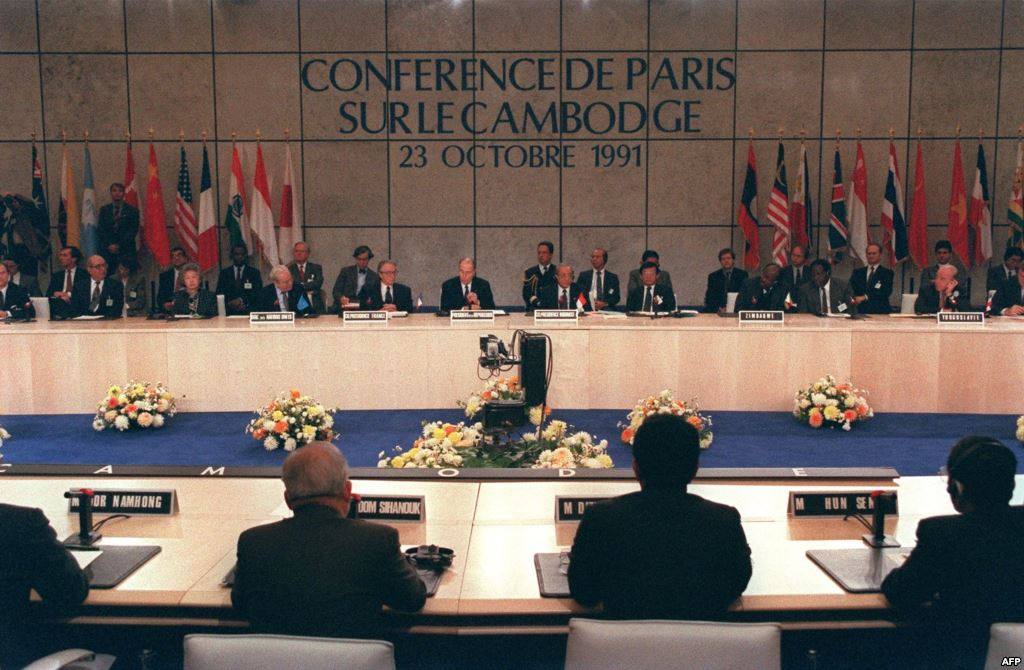 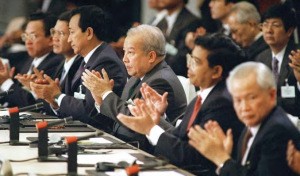 The Paris Peace Accords signified an official end to the civil war that was plaguing Cambodia from the 1960s through the 1980s, and laid the foundation for a transition to democracy in Cambodia.

These agreements are a milestone for peace work in Cambodia, as well as an achievement of ASEAN countries and the United Nations, working together to end the conflict in the country.

2016 is also the year we will increase our efforts to share our vision of the Cambodia Peace Museum more widely in Cambodia and beyond, introducing the idea, holding events, bringing more people into the planning process, and generating excitement and support in all forms.

We have a whole lot planned for the year ahead, with events rolling throughout the year in Siem Reap, Phnom Penh and around Cambodia.

In February, we’ll be partnering up with some like-minded organisations to kick off our first event in Siem Reap – more details soon!

We’re also preparing a series of rolling events from June to August to begin showcasing some archival exhibits at different locations around Siem Reap to share a taste of what kinds of stories we will be telling at the Peace Museum.

All this will lead up to some bigger events towards the end of the year and we’ll be marking the 25th anniversary of the Paris Peace Accords with a gala event in Siem Reap on October 22!

We’re still finalising all of the exciting details but stay tuned as we have more updates to share.