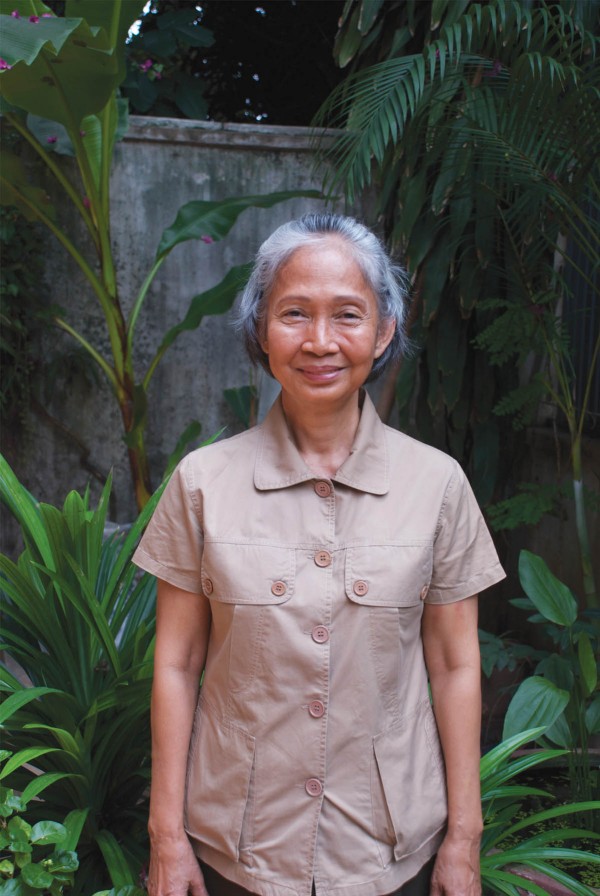 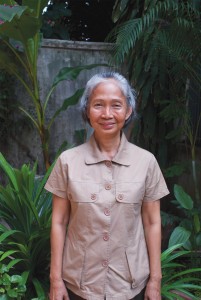 For Vannath, neither her extensive activism for democracy nor her leadership in Cambodian civil society was part of any plan.

Growing up in a devout Buddhist family, she was taught early on that change is the only certainty.  She did not dream of her future and says simply, “dreaming and planning is not my type…I choose day by day.”

Vannath has spent almost 20 years helping to reconstruct and rehabilitate her war-torn country. As president of the Coalition for Free and Fair Elections in the early 90s, she monitored election processes in order to improve transparency.

Then, as president of Cambodian Social Development from 1996-2006, she helped establish the first series of public forum debates on national issues, as well as the first national survey on corruption and the first national curriculum on transparency and accountability.

As a testament to her dedication, she was one of 1000 women nominated for the Nobel Peace Prize in 2005.

Although her accomplishments speak to her focus and ability, Vannath remembers her struggle to become the activist  she is known as today.   She recalls, “When I arrived in the [refugee] camps, they [fellow refugees] looked at me like I was their savior.”

She explains that because she was one of few surviving members of the educated class, they expected her to be a leader. But being a leader was not her disposition.  In her time, Cambodian women were not vocal. They were not involved in the greater community, and neither was she.

When asked what made her decide to become an activist, she says,  “my awakening was seeing Khmer wander from the tombs like living ghosts…” Her experiences with suffering were her motivation. “Although it went against my culture, I decided to be involved.”

For the future generation, Vannath reminds them that life is a struggle for balance.  Each person balances between physical and mental growth, family and work.

“Cambodia must balance between national growth and the dignity of the people.”  She explains, “I am not so naïve as to think I can change the country, but I continue fighting for the struggle.”

As long as the struggle exists, she believes the freedom to make change is possible.  In her dedication, Vannath strives to ensure that young leaders have the freedom of choice to build a balanced future.