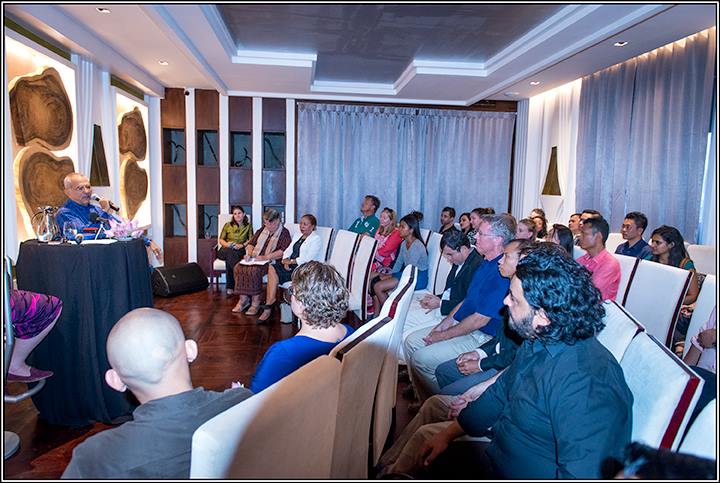 On August 4th 2017 the Centre for Peace and Conflict Studies hosted a special evening with His Excellency Jose Ramos-Horta GCL AC, former President of East Timor, and co-recipient of the 1996 Nobel Peace Prize. 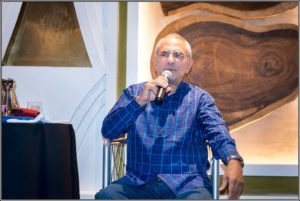 President Ramos-Horta reflected on East Timor’s journey from war to peace, noting the recent elections marked as a success because they were peaceful.

Amid reflections that were honest and at times personal, Ramos-Horta challenged all people who struggle for peace against oppression, not in turn to become the oppressors but rather to help their people move beyond the past towards reconciliation.

“Upon independence we said, let’s put the past where it belongs. We honoured the victims; we honoured those who fought and died, those who suffered and those who were victims of abuses.”

Ramos-Horta also shared stories of his own journey, the people he had met as he lived in exile promoting his country’s cause; what he had learned in his life and his hopes for the future of East Timor and the world. 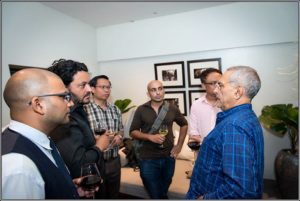 “Live on. Extricate yourself from the pain of the past. Do not allow yourself to continue to be a hostage of your own past, your own suffering, because you are not living. Find ways with help, as individuals, as communities, as societies, to live on. Honouring the victims, write and read histories so that no such tragedies of the past ever happen again. But don’t allow yourself to be consumed by the suffering.”