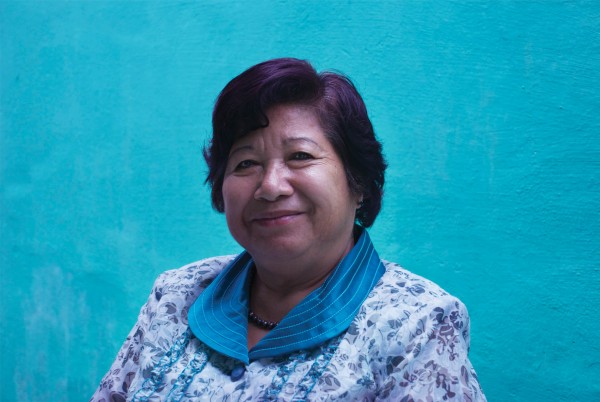 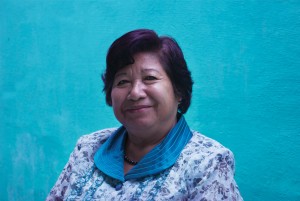 For 10 years, Romduol has been working to strengthen communication between government officials, citizens, community leaders, and NGO staff.

Through looking at local case studies, her workshops use points of disagreement as places to develop problem solving and communication skills. She focuses on helping participants explore their own issues of trust and understanding.

Romduol is a senior program officer and training team leader for Working for Peace (WFP), a social development programme under the Cambodian Development Resource Institute.

She has dedicated herself to the program’s success and continuation, explaining that, “Cambodians must be able to communicate across divides. That way we can strengthen relief, advocacy, and peace work.”

When asked why she has spent her career in social development, she said, “I was needed to help the country. I was more educated than many. I do this because I love my country.”

As a young woman in 1972, Romduol was sent to Phnom Penh to further her education.  However, after one year of university study, the money her parents mailed stopped arriving.

The capital was cut off from Battambang province, as National Road 5 became the frontline of the fighting between the government army and the Khmer Rouge; land travel became too dangerous and mail was impossible to send.

Romduol quit school and found herself a job as a stewardess aboard Air Cambodge, flying the skies over Cambodia, Vietnam, and Thailand while the fighting progressed on the ground.

“When I flew I didn’t think about things a lot. Just work and earning money. I was very lucky.”

In 1975 she was caught up in the whirlwind of the Khmer Rouge.

On top of being a peace activist, Romduol is a working mother of two: “it is tiring, but I have to do it.”

Romduol understands that her responsibility to her work and to raise her children are equally important, as helping rebuild Cambodia in the present is only worthwhile because there is a future generation to inherit it.